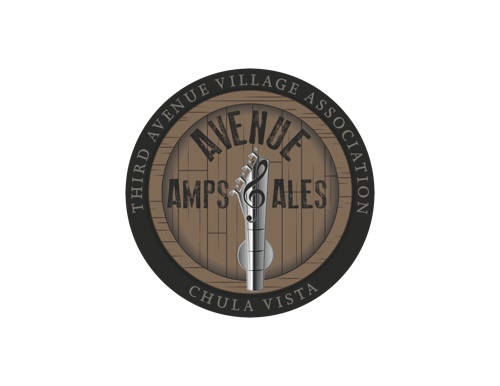 at Memorial Park
SOLD OUT

Advance tickets for the unlimited sampling of over 50 craft beers are a mere $35 and add an extra VIP hour to your sips at $45 for a limited time. Snag the advanced prices to avoid paying more.  A portion of the Avenue Amps & Ales ticket proceeds will be donated to the Chula Vista Police Foundation. For more information and to purchase tickets visit 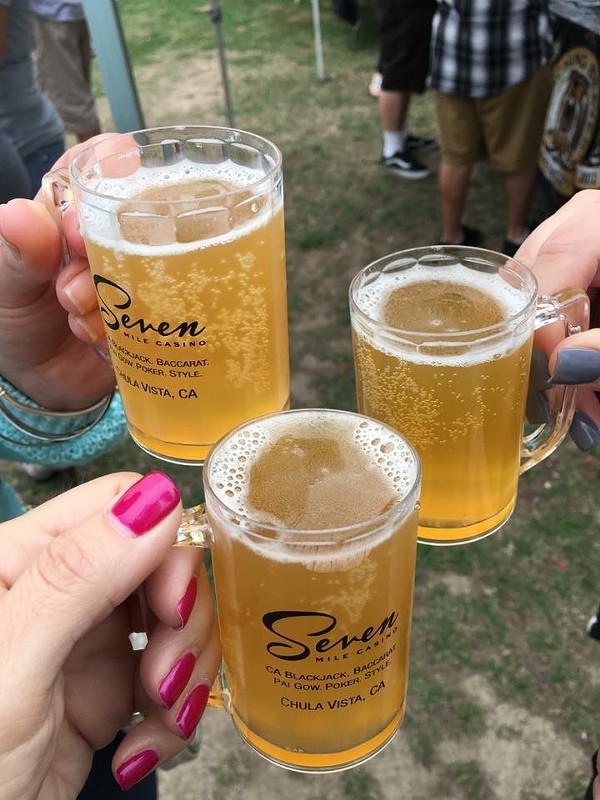 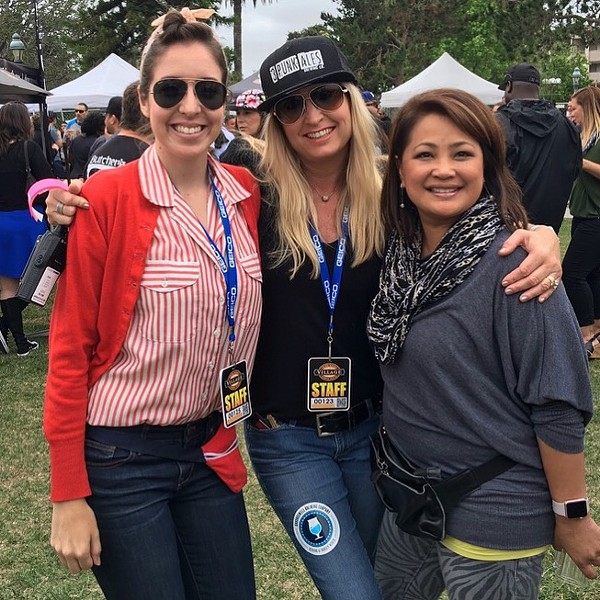 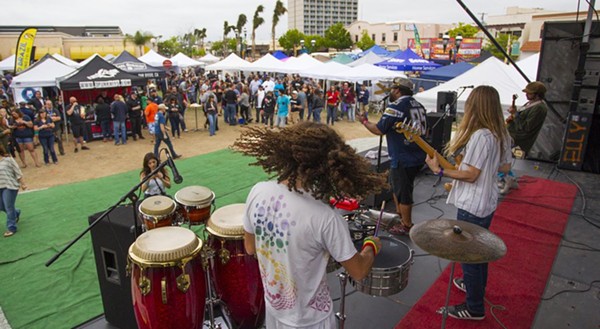 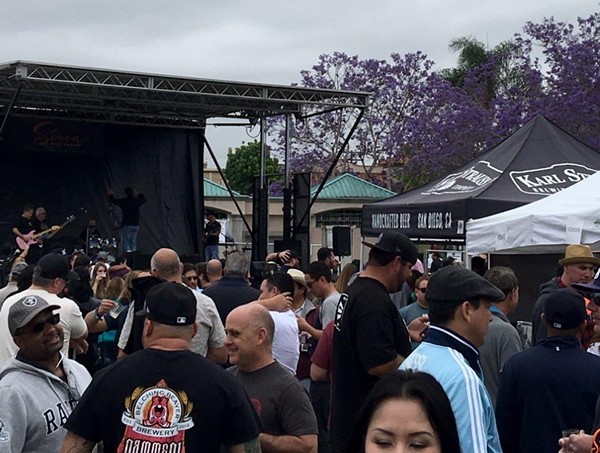 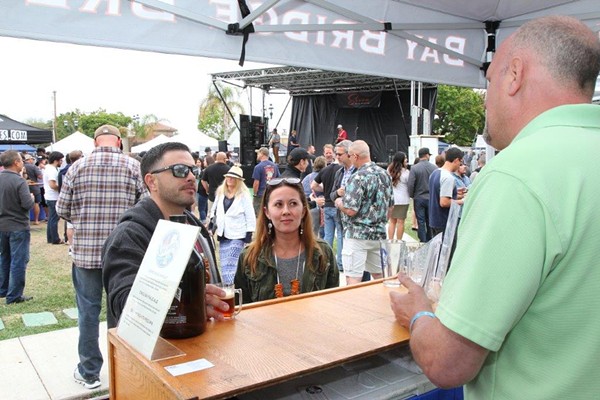 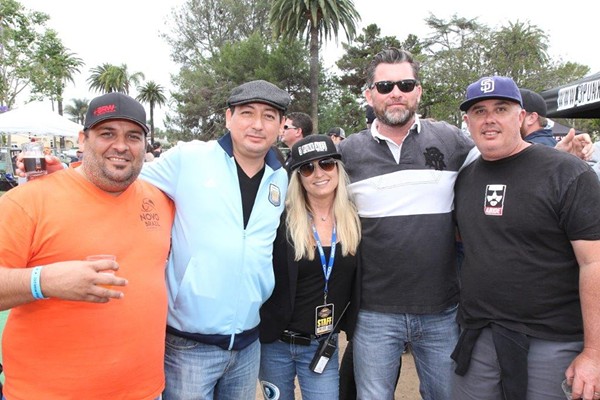 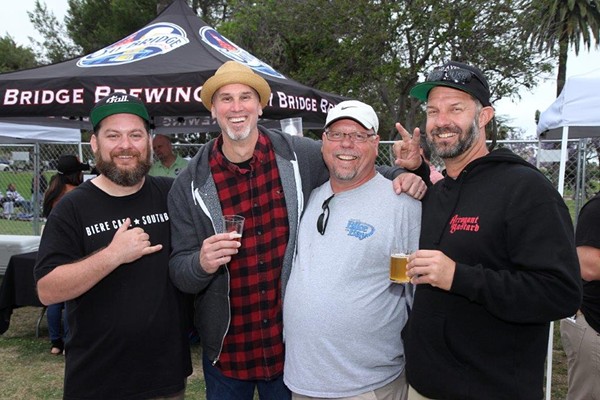 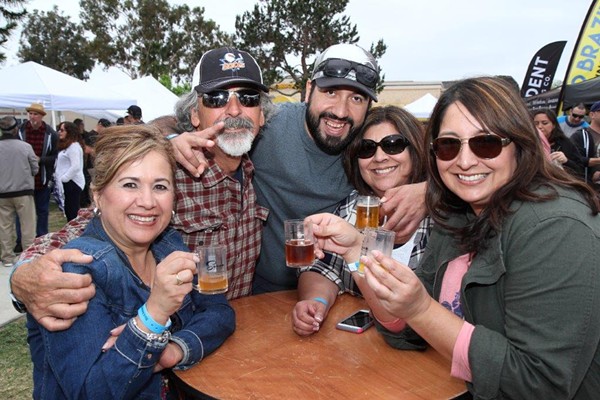 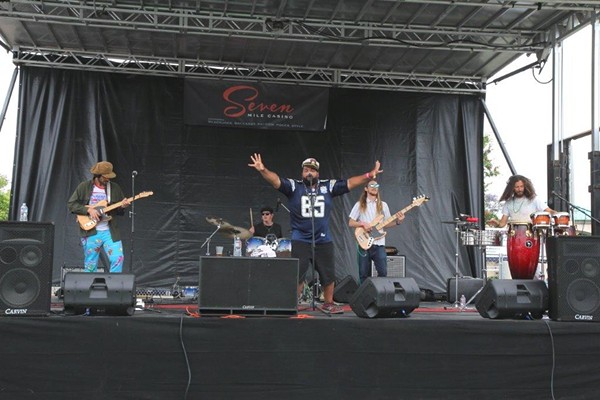 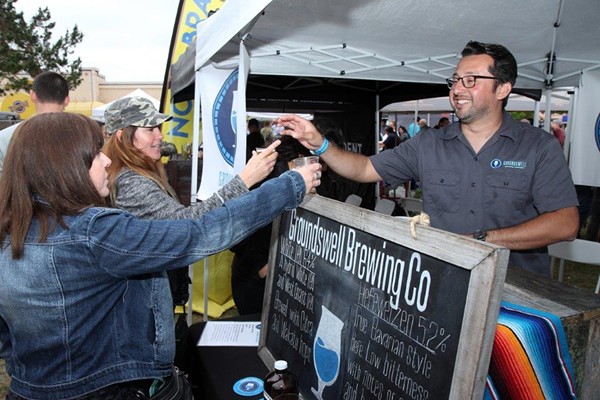